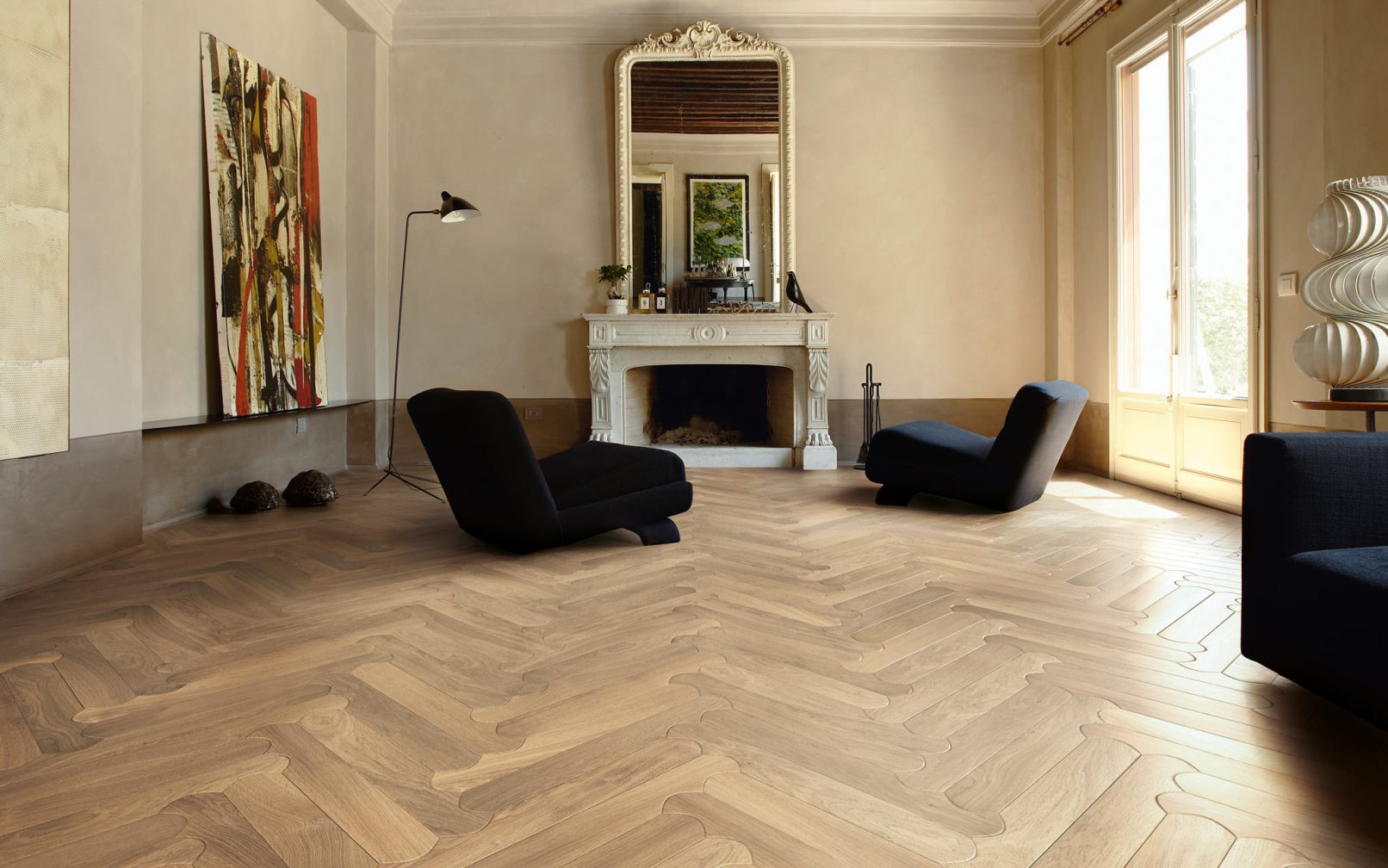 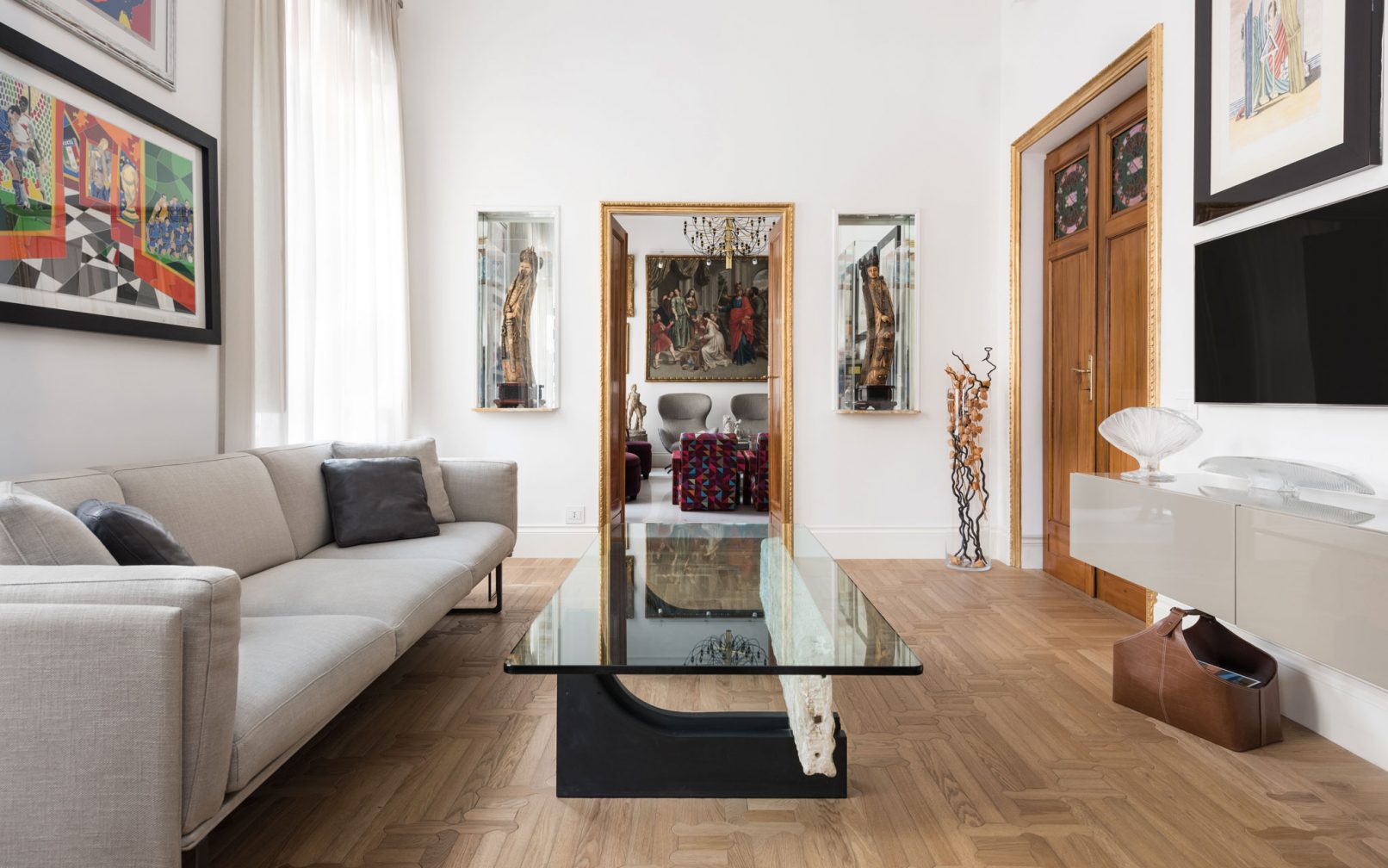 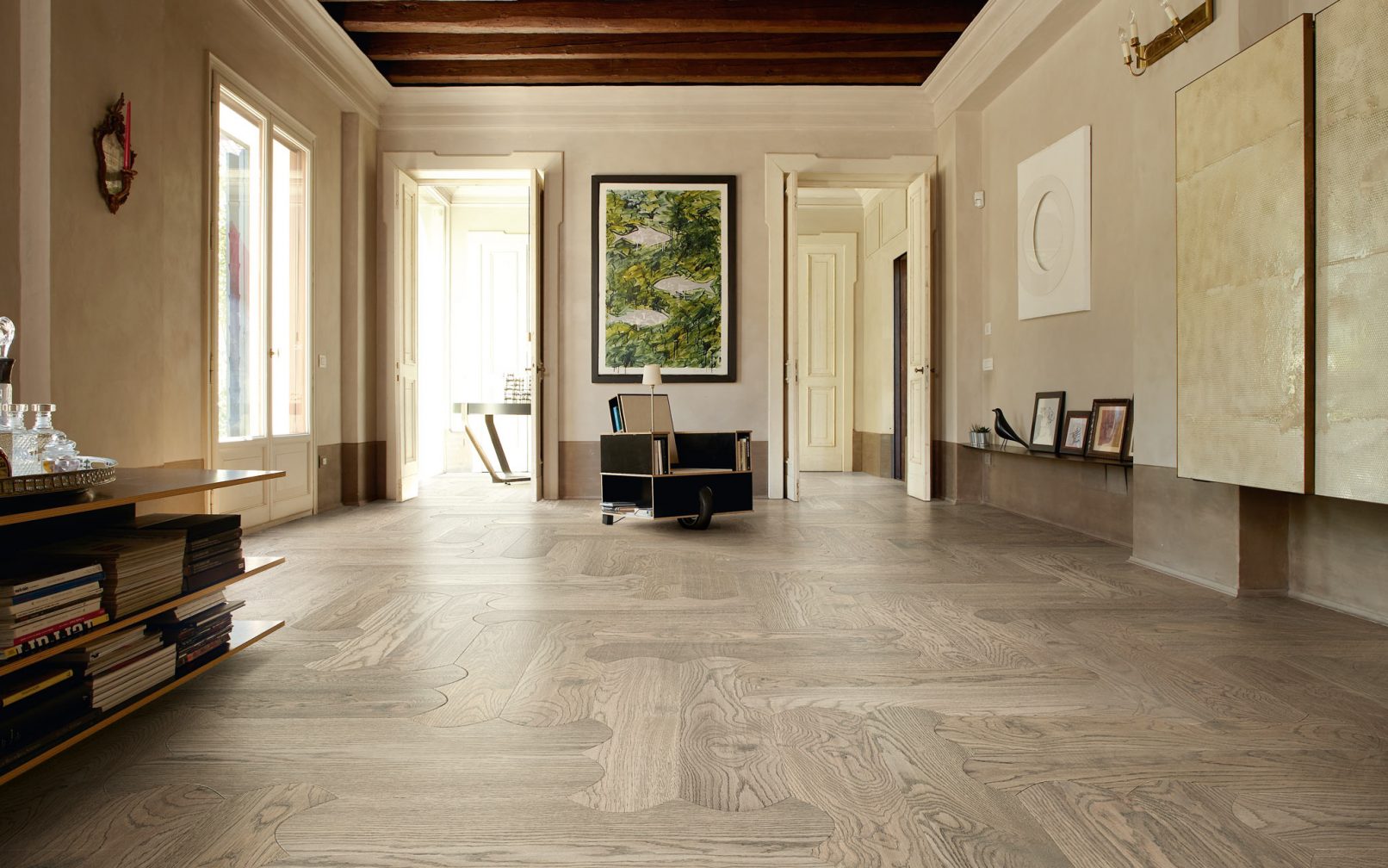 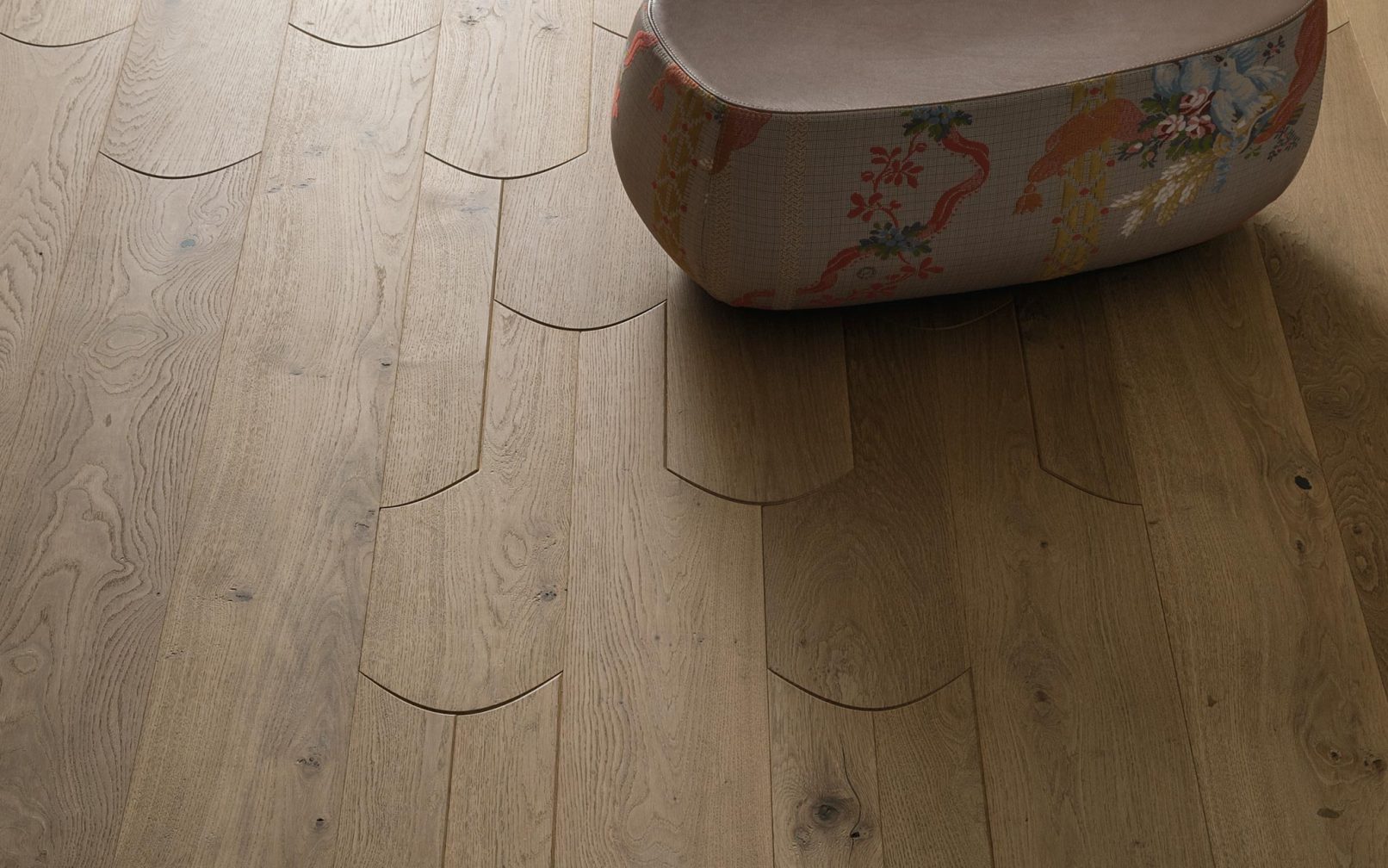 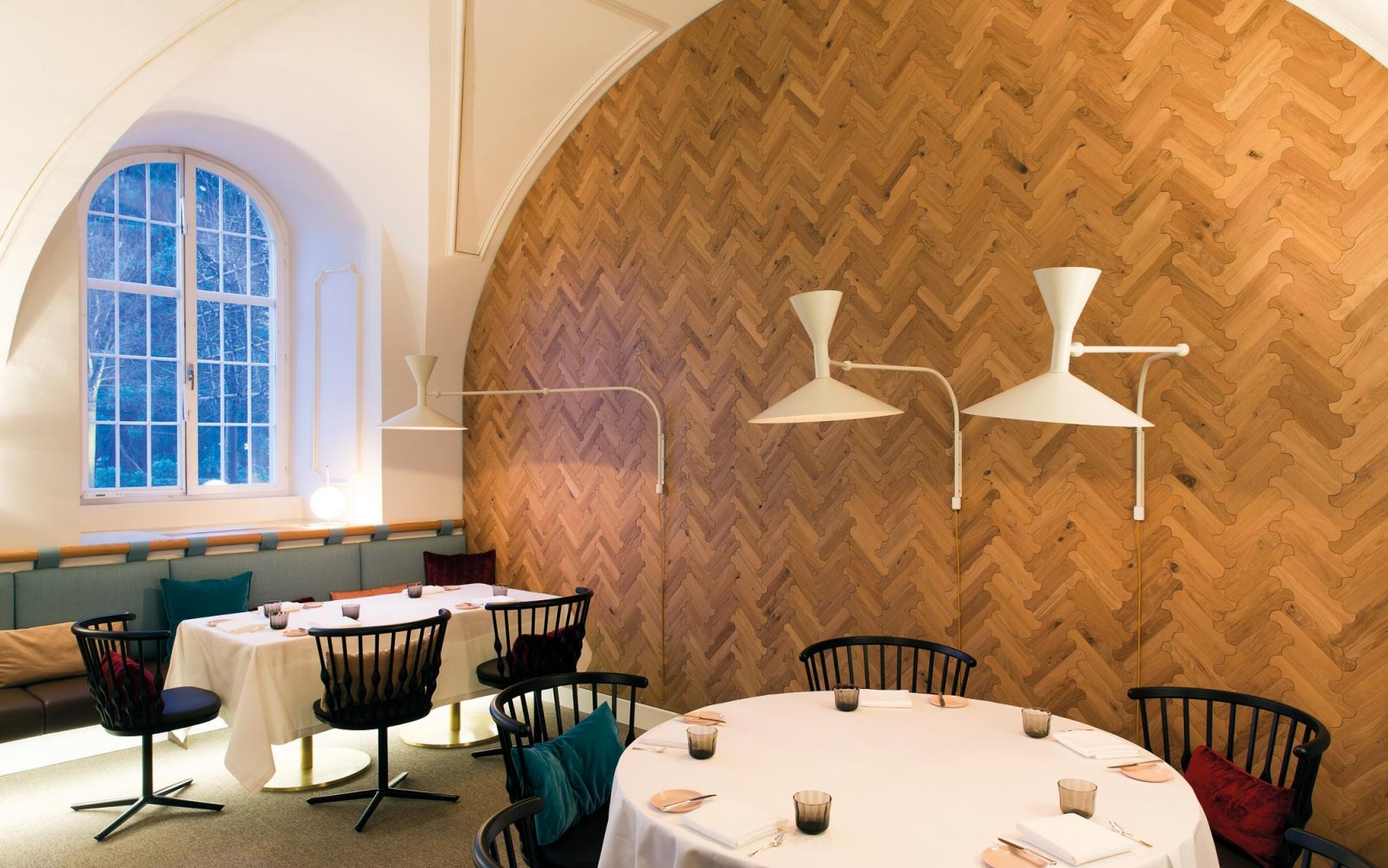 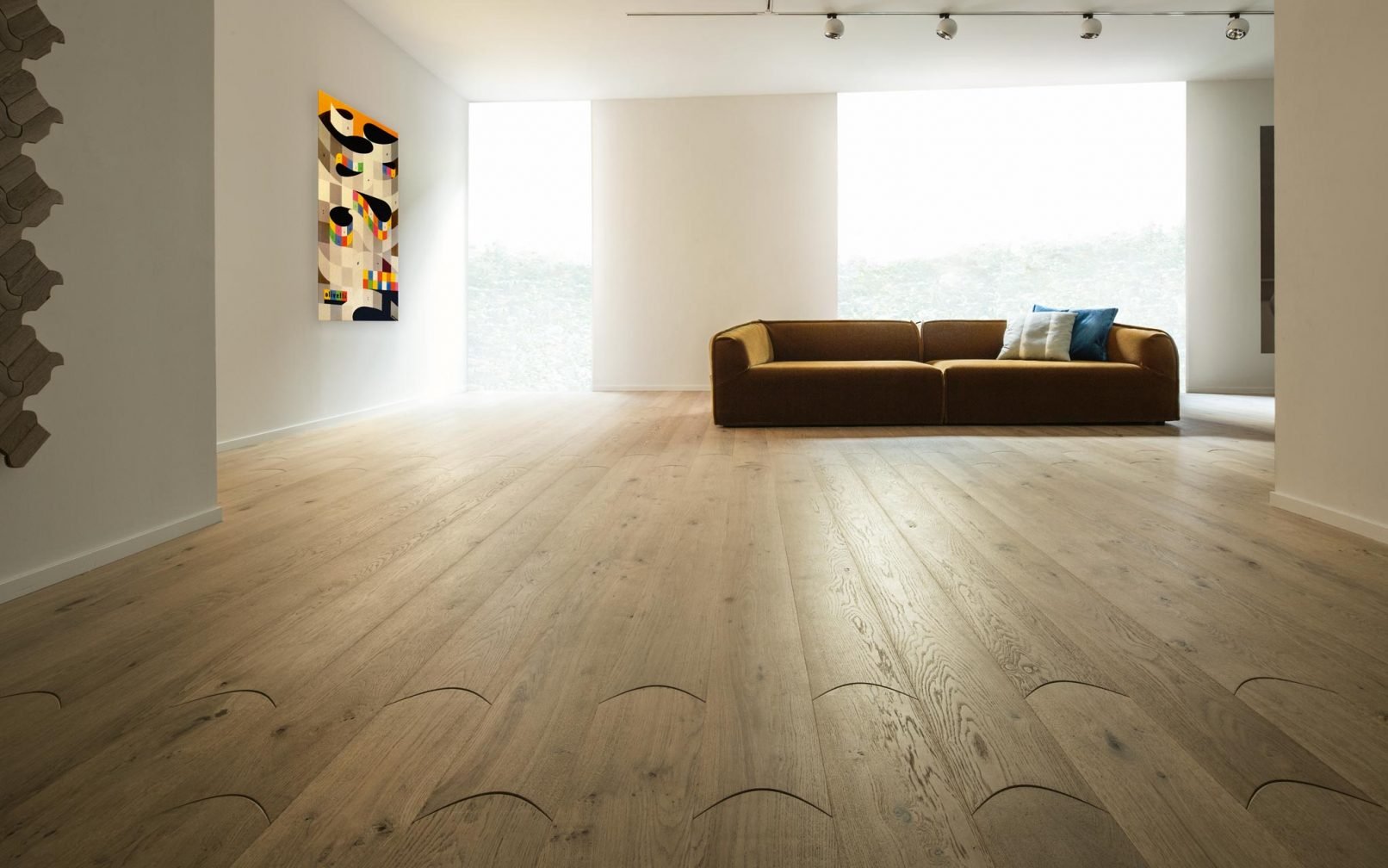 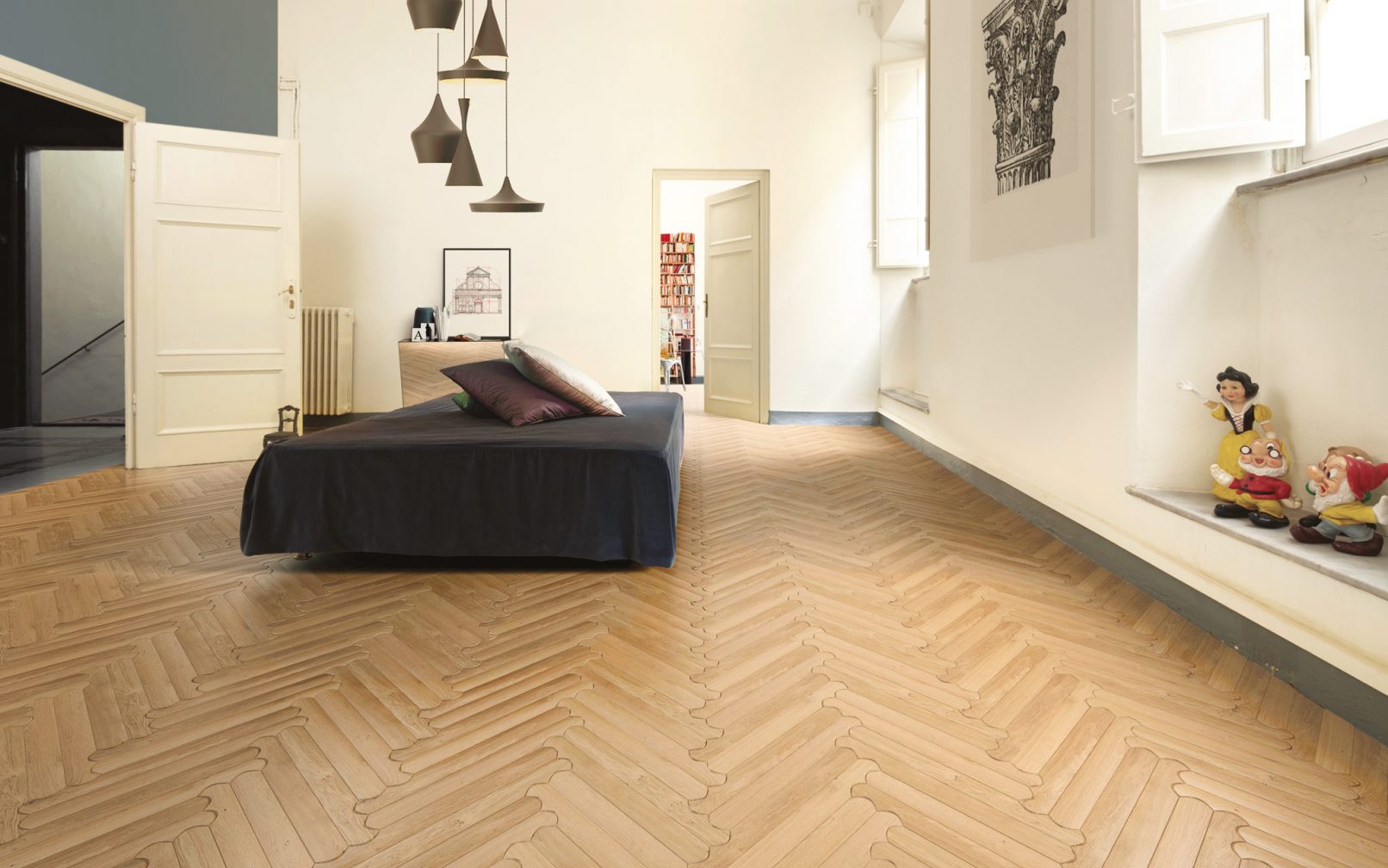 Biscuit is a project that is developed around the concept of softness and is characterized by a free composition of lines and shapes.

Patricia Urquiola lives and works in Milan, where her professional carrer has been shaped by the fathers of the Milanese school, Munari, Bettinelli and Achille Castiglioni. In 1991 she started working for Maddalena De Padova, there she met Vico Magistretti, with whom she will cooperate later on. In 1998 she began her creative partnership with Moroso. In 2001 she opened her own design studio in Milan focusing on design, installations and architecture.

As a designer she has been working with dozens of different companies, including Agape, Alessi, B & B Italy, Driade, Flos, Foscarini, Kartell, Molteni, Rosenthal and Cassina. Some of her products are exhibited in the permanent collections of the MoMA in New York and other museums. She was awarded Designer of the Year by Wallpaper and Elle Deco magazines, and Designer of the Decennium 2000-2010 by German magazines Home and Häuser. She received, in addition, the Red Dot Award and the Chicago Athenaeum Good Design Awards. Solo exhibitions of her work have been showcased in museums around the world.

Re-thinking traditional wood floor, where rounded, bevelled and curved boards along with a slight “bombé” effect of the surface create a new language. The smooth cut of the boards allows to play with new designs and compositions, which although similar to the classic patterns of ancient wood floors, give life to modern and original herringbone, diagonal or full lenghts geometries.